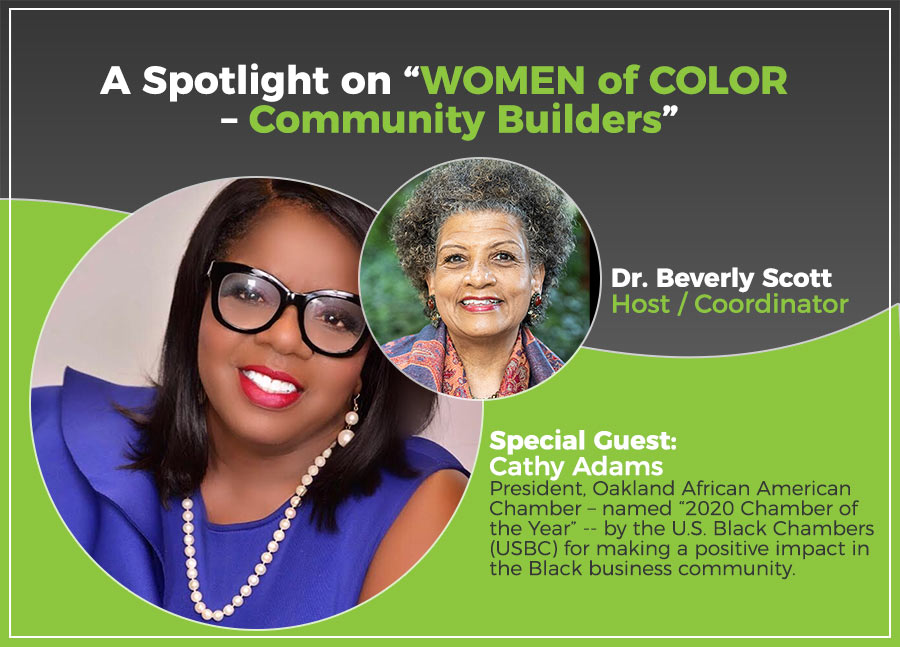 Cathy D. Adams is the President and CEO of the Oakland African American Chamber of Commerce (OAACC).  Established in 2003, OAACC has a powerful tradition of advancing the interests and increased participation of African American small businesses in Oakland.  One of the most recent examples of its exceptional leadership is the Chamber’s creation and development of the OAACCF Resiliency Relief Program — a “$1 million resiliency fund” to help Black-owned businesses stay afloat during the Pandemic.

A strong Bay area corporate and non-profit presence for over 35 years, she is also President, CDA Consulting Group an Event Management and Marketing Company.  CDA Consulting Group has been providing quality solutions and producing extremely successful events seamlessly blending marketing, community outreach, messaging, and design for 25 years.  One of the personal highlights of her career was coordinating the Black Panther Party 50th Anniversary Gala held on the grounds of the Oakland Museum.

A Jackson State University graduate with a degree in Mass Communications.   Cathy is the Founding President Emeritus of the National Coalition of 100 Black Women, Inc., and Oakland Bay Chapter serving the Bay Area since l995.   Since 1999, she has successfully produced the Madam C.J. Walker Business Community and Recognition Awards Luncheon, one of the largest annual events in the Bay area.  As a dedicated member of the Oakland Bay Area Chapter, she was instrumental in co- founding the concept for “Sistahs Getting Real About HIV/AIDS” due to the rising number of HIV infections among African American Women.

Cathy Adams is also the visionary and founder of The Powerful Women of the Bay Awards an event held in March of each year in recognition of Women’s History Month celebrating the accomplishments of a diverse group of women throughout the Bay Area. The event celebrated 11 years in March of 2020.  Partial Proceeds from the event benefit the BWOPA TILE Leadership Program for young women.

A recipient of numerous awards and recognition for her outstanding leadership and community service.  Voted by the Sun Reporter, as one of the Bay Area’s Talented 25 People in 2018, other highlights include: the Jefferson Award for Channel 5, Recipient of the In The Spirit Award, Multi-Ethnic Sports Hall of Fame Women and Service Award, Recipient of the 5th Annual Living the Dream Award from Miracles of Faith Community Church in recognition of valuable contributions made toward keeping Dr. King’s Dream Alive.  Recipient of the World AIDS Day Community Service Awardfor outstanding accomplishments in working as a nontraditional community partner on behalf of work with “Sistahs Getting Real about HIV/AIDS”.   A Vanguard Award recipient presented by Get Screened Oakland, Community Service award presented by Lend A Hand Foundation, a recipient of the Bob Geddins Lifetime Achievement Award,  West Coast Blues Hall of Fame Inductee; and the Certificate of Honor, City and County of San Francisco.

Cathy is a Founding member of the Museum of the African Diaspora, Former Commissioner, Alameda County Commission on the Status of Women.  Member of the Greeters Committee and President of Missionary Society, Beebe Memorial Cathedral Church in Oakland California.

Please Spotlight a “Women of Color – Community Builder” – who is doing remarkable work in their respective communities and organizations across the country – making local, national, and in some instances, international impact. 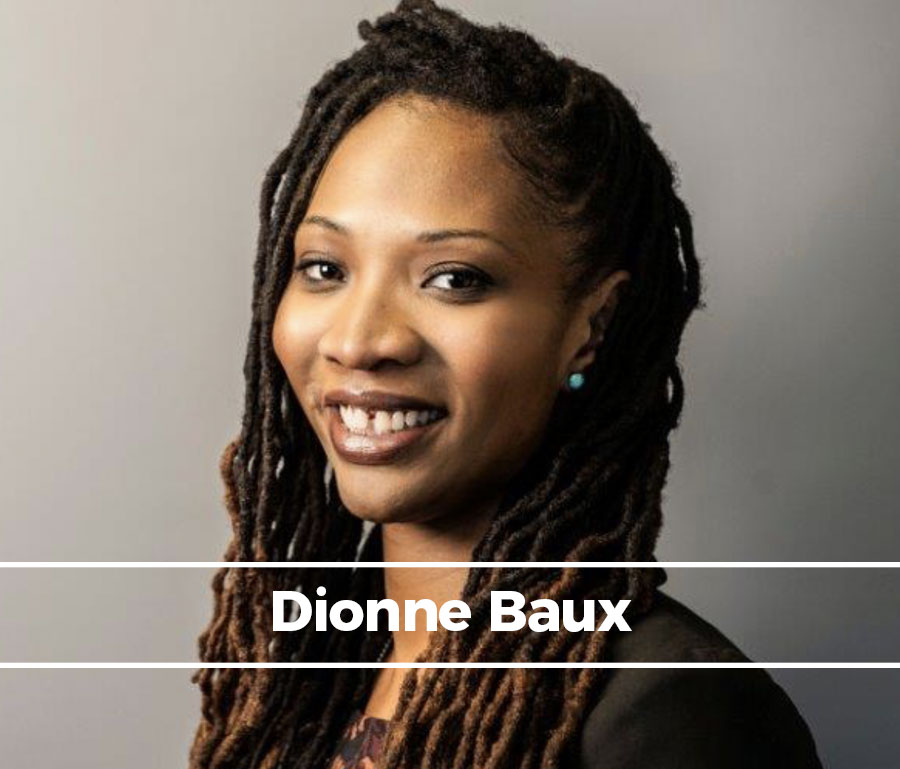 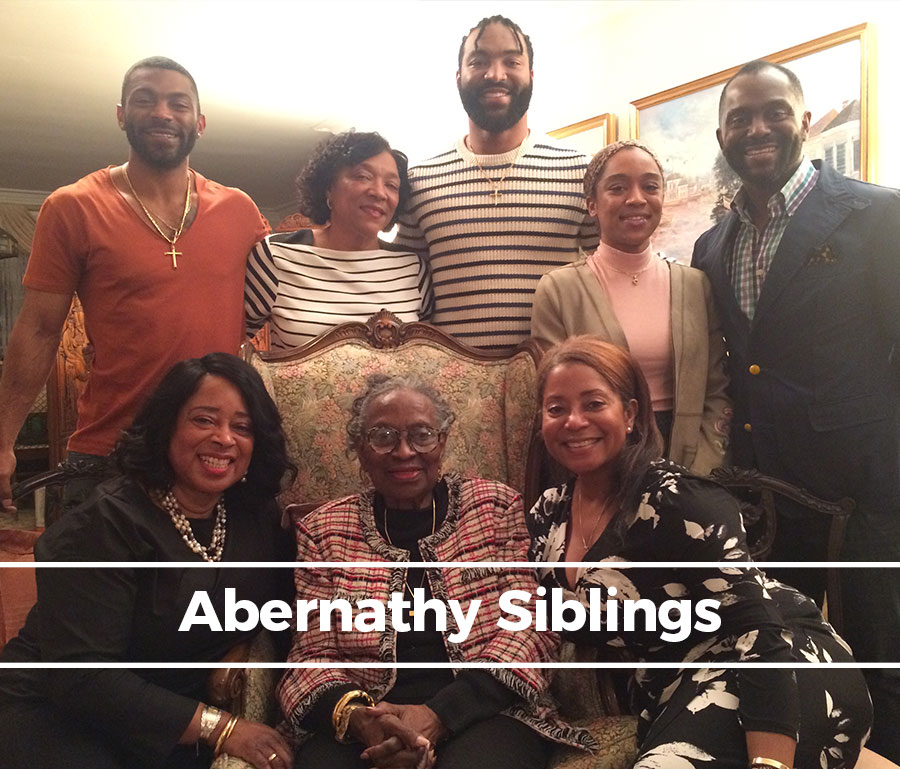